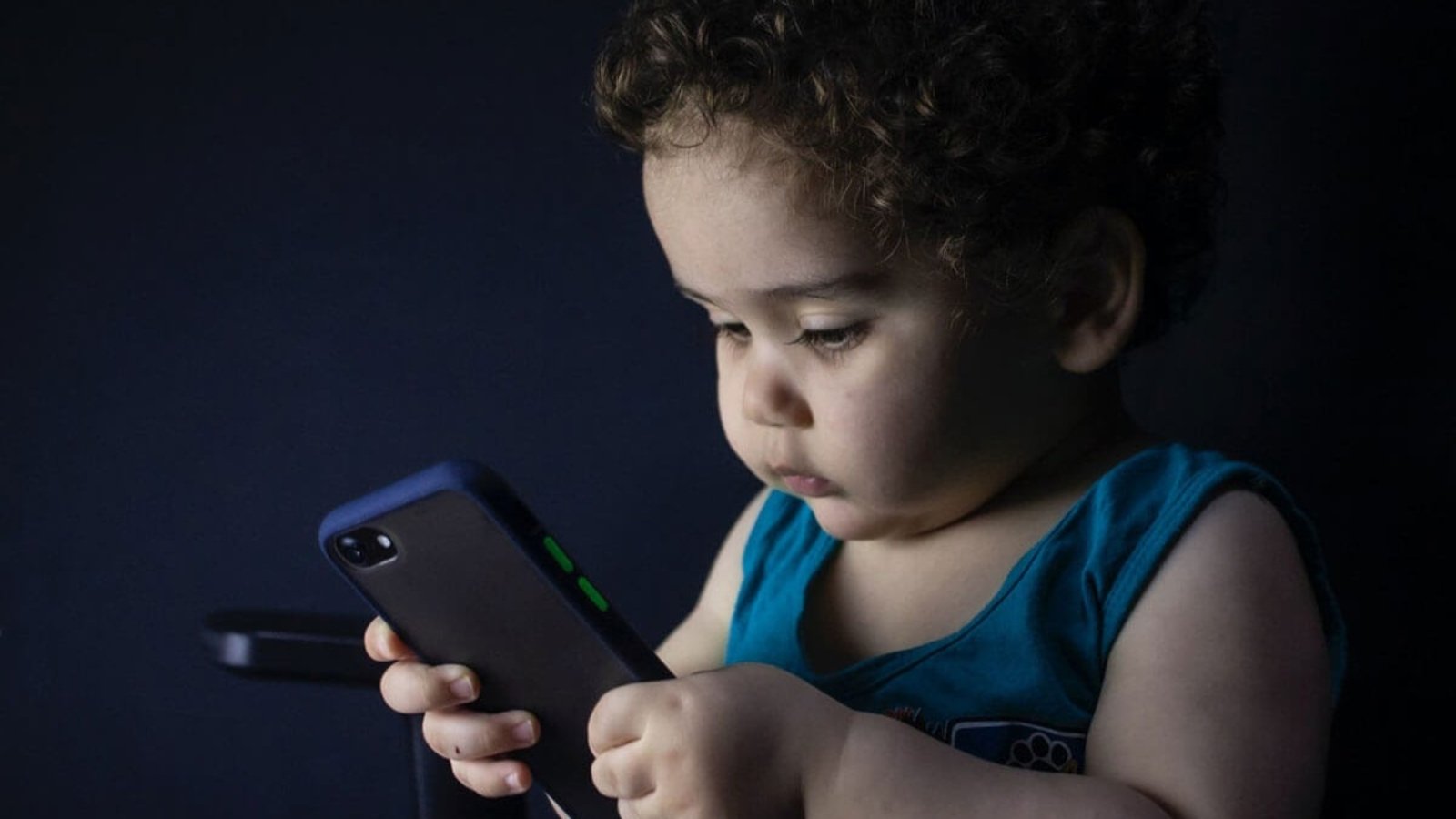 iPhones aren’t just Angry Birds, they can act as useful learning tools for your kids as well. Touchscreens seem to be irresistible to children. Most kids play animated videos and games on them. So, why not let them learn while they play? Here are our favourite top six apps for children’s education that will make their learning easier and effective:

This brilliant little app is full of fun, colourful activities to sharpen your child’s maths brain. It is one of the top apps for children’s education and learning.  With several themes including Halloween and Outer Space, there’s enough to keep him or her interested, and the varying difficulty levels mean they can keep improving as they get older too!

Featuring counting, writing numbers, addition, subtraction, multiplication and division, KidCalc will help your little one’s skill in mathematics come on in leaps and bounds, and at only 69p, it’s a steal!

We’ve covered numbers, but letters are perhaps even more crucial to a young child. Alpha Writer makes learning the basics easy and more importantly fun, with more than 100 unique illustrations. The app helps hone phonetics, the foundation stone for any kid learning to read and write.

The illustrations are beautiful and eye-catching, so your young one will love Alpha Writer, and you will too – it teaches consonants, vowels, and to write, read and create stories, among a whole host of other things! £1.99 seems cheap in comparison to the invaluable learning contained within.

Another 69p steal, Letter Writer Oceans features gorgeous animation to teach those all-important ABCs. If you want to focus more on purely the movements involved in writing each letter, this app is for you. A friendly little fish appears on screen to guide your burgeoning wunderkind in the right direction, rewarding them with a starfish with each success.

After four starfish, a storybook and poem are unlocked for each letter, encouraging further progression. The images are beautiful, each corresponding to its letter – a pirate ship for S and a nautilus for N, for example.

Also read Top 5 Mobile Apps For Food You Should Try Once.

Zoola has a lot of animals and a lot of fun! Featuring over 400 photos of animals (each type having a mum, a dad and a baby) and lots of great animal noises, your child will have a blast playing with it.

With categories ranging from dogs to safari animals, there’s enough to keep young minds amused, and they’ll learn the names alongside the sounds they make! Zoola also has puzzles and memory games, and even supports 18 languages, so you can give your kid a head start on German or Arabic, all for just £2.49!

Also read How To Build A Tiny House – From Aneroid To Practical Tips.

What child doesn’t love dinosaurs? Based on the school curriculum, this app features amazing pictures, videos and captions, teaching all about those fascinating, giant lizards. It has over 30 dinosaurs and a load of games for added variety.

At £4.99, it’s one of the more expensive ones, but with the information coming from Encyclopaedia Britannica, this is worth the premium. From jigsaws and scrambles to fossil games, there’s a lot for your money here.

To give your child a boost, a foreign language is a great thing to start learning early, and KinderApp is a perfect way to do it. Featuring quirky animations, this app teaches the foundations of German – fast becoming one of the world’s most important languages – in a fun, simple way.

It teaches basic words and sentence structure, including definite articles, and rewards you for every right answer. At £1.49 it’s another cheap app, and it even throws in Hungarian as a bit of a bonus – fantasztikus!