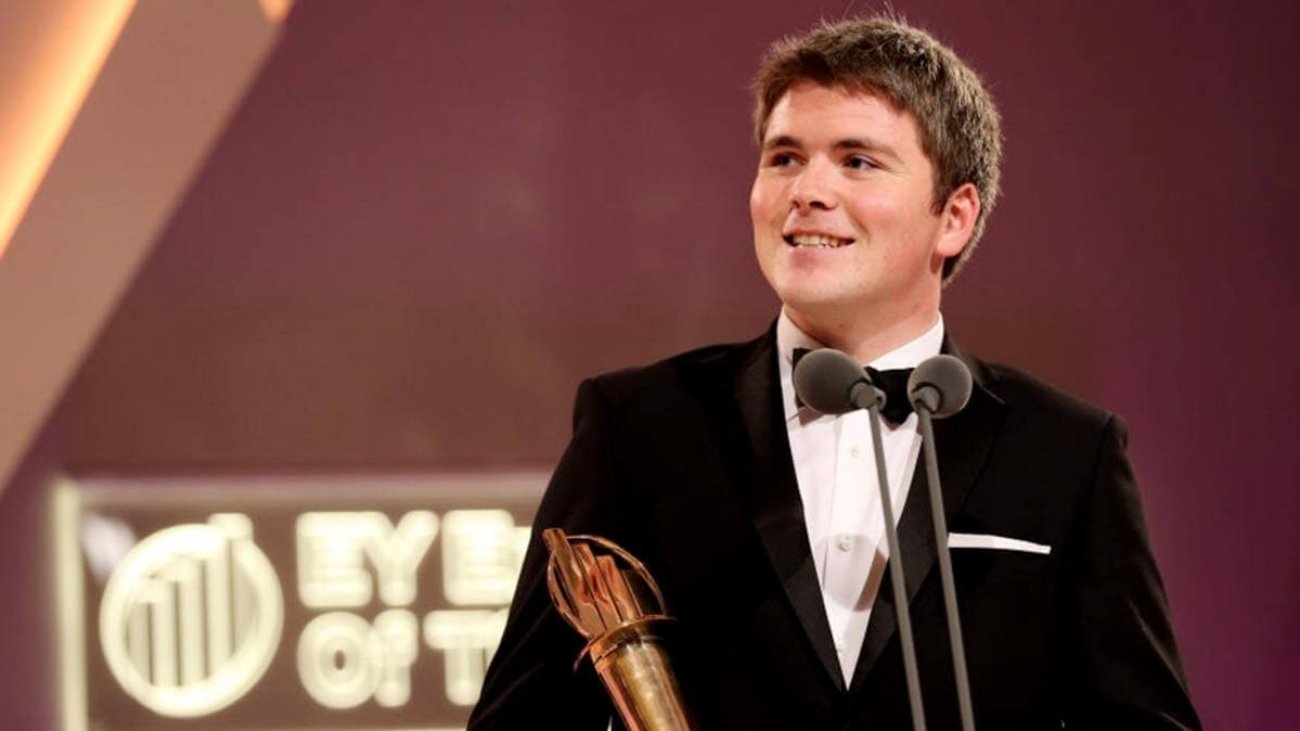 John Collison is the co-founder of Stripe, an online payment company valued at billions of dollars, and younger brother to Patrick Collison. They started Stripe when they were in college and dropout to focus on turning it into the billion-dollar company it is now. Stripe got funding from Y Combinator and top silicon valley investors.

The Collison brothers became millionaires when they were teenagers by selling their first startup Shuppa, later merge with Automatic for millions of dollars in 2008, and also among the top young self-made billionaires in the world and his home country in Irish.

John was born on August 6, 1990, in Limerick, Ireland. He is the second of three sons. Growing up, John and his elder brother Patrick learned to program at an early age and started Shuppa their first company in 2007 while they were still in high school.

John is a brilliant student with distinctions in his studies. In 2009 he moves to the USA after being accepted to Harvard. He dropout to follow his dreams with his brother, John is also a certified pilot and a skilled pianist.

John started his career as a teenager in 2007. He and his brother founded Shuppa, which later merged with Auctomatic and was back up by Y Combinator. The company sold for $5 million in 2008, making the collision brother millionaire when they were still teenagers.

In 2010, the Collison brothers started working full time on their new startup, which got funded by Y Combinator, and other big names in Silicon Valley like Peter Thiel, Michael Moritz, Sequeia Capital, Andreessen Horowitz, and SV Angel.

John sits as the current president of the stripe company. As of 2020 Forbes declares both brothers worth 3.2 billion dollars each.

How Judges Think by Richard A. Posner

The Rise and Fall of American Growth: by Robert J. Gordon

The Power of Productivity by William W. Lewis

The Great Escape: by Angus Deaton

A Brief Economic History of the World by Gregory Clark

The Company of Strangers By Paul Seabright 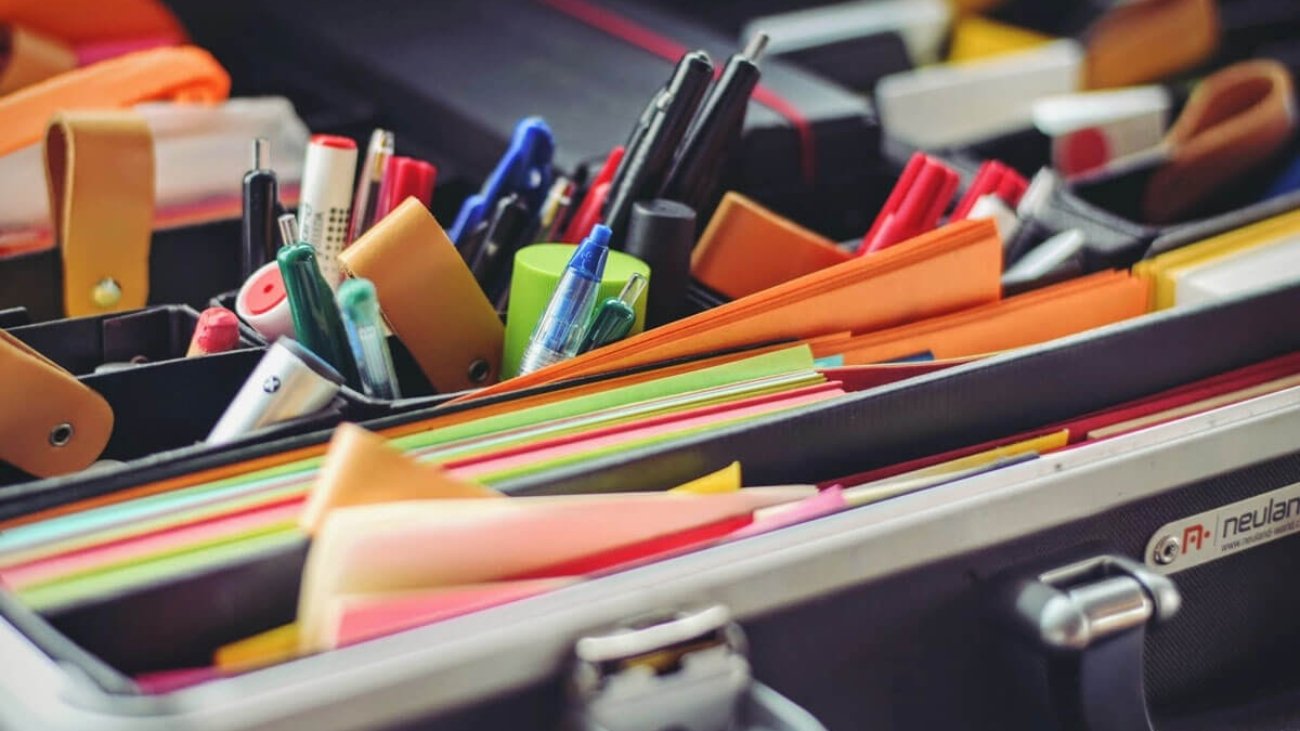 Who would have thought that humble stationery items could cost so much and do so much damage to bottom lines? Not many business owners, that’s for sure. stationery costs are insidious. The damage to your bottom line is usually done by a thousand tiny paper cuts if you’ll excuse the pun. And many small businesses can end up spending over £500 a year just on stationery. That seems like an awful lot when you consider just how much administration is now done online.

But here are a few pieces of advice by which you can cut your business stationery costs. Following are those cost-reducing strategies.

Stationery is still a necessity. But, if you want to cut your business stationery costs, then you don’t have to settle for any old stationery supplier. Be picky with your provider and haggle the best price if you can.

Don’t just be content with a supplier who can deliver some products cheaply, but puts a significant markup on others. And don’t be impressed by vendors who throw in free gifts. Usually, it means that their prices are higher than they could be. You can also check how to build your networking strategy.

Hire In Equipment When You Need It

Companies like Grangewell Management Ltd allow you to hire things like printers when you need them. This saves you a tonne of money on upfront printer costs for starters. But bigger printers are also a lot more cost-effective on a per unit basis than small inkjets. And much, much faster.

Quickly identify which stationery products your company uses most often and stick to them. This should help to streamline processes and build familiarity in-house.

Having a standard product list also prevents staff from ordering in more expensive, premium brands. Create a favorites list and tell staff to stick with that. If they need something special, they should run it by you first.

When you bought your office printer, you probably spent a lot of money. But I bet that you were still surprised by how much you got for your money.

Part of the reason why you get so many printers for your money is that printer companies know they can make back the money with cartridges. It’s a quirk of the market which can end up costing your business an arm and a leg. That’s why it’s good to keep an open mind and consider third-party compatible cartridges. No, they won’t have the manufacturer’s seal of approval. But they’ll still work and they’ll be a lot cheaper than the conventional alternative. These tips also boost your Business leads at a low cost.

If you find that your staff is making reckless stationery purchases, appoint somebody to sign them off. A supervisor can act in the company’s best interest and ask staff why they’ve decided to spend company money in the way that they have. This will surely help you to cut your business stationery costs.

Take A Month Off Every Year

Some companies have a policy whereby each year they take a month off from stationery orders. Bosses are always amazed by how many sheets of paper and pens staff find lurking in their cabinets and drawers. 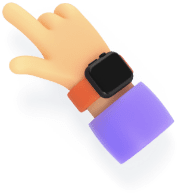 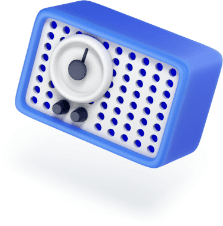 TechXels IT allows your business and technology computers to store, transmit and analyze.

In publishing and graphic design, ipsum is a placeholder text commonly used to demonstrate.